Home > Production > Where We’re At

It’s getting towards the end of the year, making it a good time to get an overview of the progress we’ve made on the project thus far.  We ended our Kickstarter August 10th, 2011, which really marked the beginning of development, having spent the previous months kicking around what could be done with Octodad.

To give you an overview of accomplishments thus far:

If we put our progress in terms of level content creation we get this sort of chart:

So about where are we in the project?  The consensus seems that we’re probably around 40-50%.  A large portion of the prior work was iterating on new ideas, testing them out, and building up our tech.  Not to mention, we ended up tackling some of the more content-heavy levels early on.  We have high hopes of reusing some assets and other trickery to make the latter Aquarium levels quicker to create.  Lastly, we’re still aiming for a high layer of polish with voice acting and story progression cutscenes for when we are ready to wrap up the project.

What’s been great about this project has been the evolution since we originally pitched it on Kickstarter.  For something that we weren’t sure what we could do with it, we’ve come a long way towards delivering a solid, focused, and refreshing experience.  Every time we have the opportunity to show it off to different people, we are always humbled by the great response! 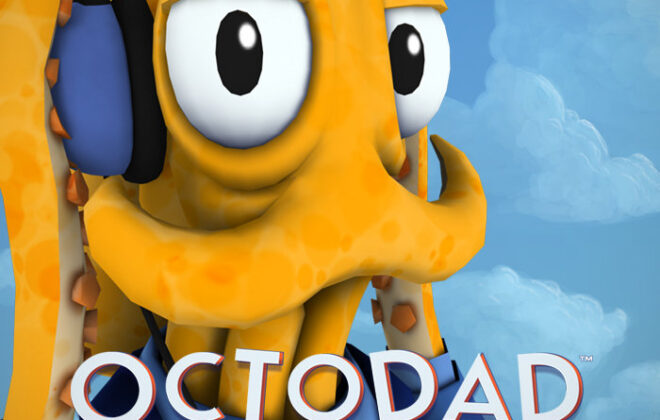 Nobody Suspects a Theme: Demos, Remixes, and Covers